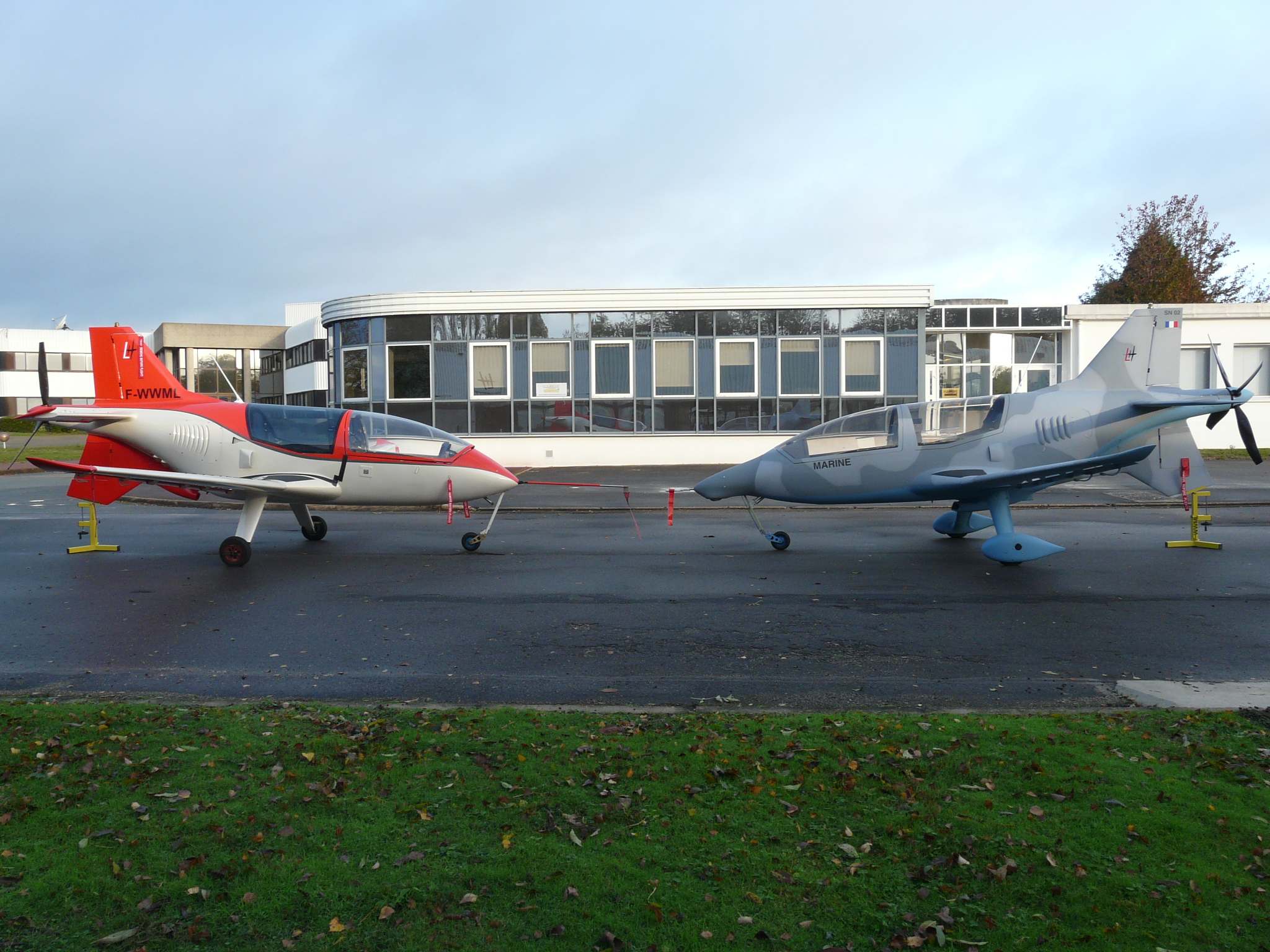 LH Aviation announces sale of ten LH-10 Ellipse configuration “surveillance” group “Jet Energy”
for an amount of € 13 million.
The 2013 edition of the Salon du Bourget announces successful for the manufacturer Ile who has signed a binding sales agreement ten devices configuration monitoring advanced Jet Energy Group for a list price of € 13 million.
LH Aviation and Jet Energy installed in Dubai jointly signed a distribution agreement. These devices are intended for civilian surveillance missions.
“That’s operational capacity multi allowing the device to be completely reconfigured depending on the needs of the user, the LH-10 Ellipse has been selected by Jet Energy”, says Sébastien Lefebvre, president of LH Aviation .

Designed and produced in the factory of Melun-Villaroche LH 10 Ellipse is a “full carbon” two-seater plane piston engine, which is distinguished by:
design mastering the latest technologies of composite materials, inspired by the Airbus A350,
its multi operational capacity with many systems “plug & play” (TDA and Cassidian) allowing it to be reconfigured as missions,
ecological and economic characteristics, with the lowest rate of CO2 emissions in its class and a more economical consumption not exceeding 98 9L/heure MS cruise “eco”

“Unlike these competitors LH 10 is equipped with the latest technologies available and operational monitoring while enjoying a setting simple, fast and economical operation. This tandem two-seater is now the most modern and most powerful in its class, “said Yves Michel Deloche CEO of Jet Energy.

Finally, he adds: “With 104g of CO2 per kilometer is a green aircraft.”

The first two aircraft will be delivered to the Jet Energy Group at the end of this year.